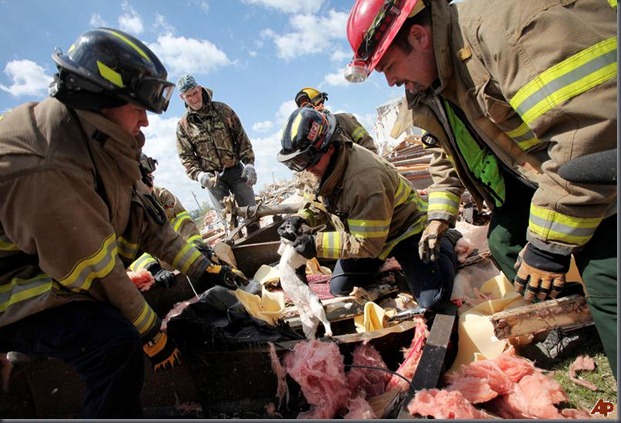 Posted by Rangefinder Rick at 11:57 AM No comments:

What the Hell is a Cinemagraph?

I interact, like most of you, with a group of photographers.  Recently, one I respect, brought to my attention a website that featured “The next ‘big thing’ in photography…’Cinemagraphy.’” This really begs the question does any photographer really respect any other photographer…I’m speaking of our peers, not guys like Alec Soth or Dan Winters…nope we don’t…really if you’re shaking your head or rolling your eyes, stop and confirm that little voice inside…if you are reading this with another photog…then one of you is better than the other and knows it…I digress.    So he’s all abuzz about this fantastic new concept…I imagine it is something akin to a Topaz filter in Photoshop, that fakes HDR…that is what the world really needs is more fake (or real for that matter) HDR.  Wrong.  I will admit, upon first sight, the whimsy of the concept was entertaining…and then it just pissed me off.

Okay…snap out of it dammit!  I know, my first thought was also Harry Potter too.   This enchanting lady could be adorning the nightstand or desktop at Hogwarts.   A novel concept except that it isn’t photography…it is an animated GIF.  Like those found on SeniorGif.com.

They also can be a little creepy.  So about the time I thought I needed to tell you about this I did some research and they’re everywhere.  No, not the concept.  The actual work…featured in the Atlantic, and on Ology.com.  The Photographer is Jamie Beck, a very talented Fashion and lifestyle photographer from NYC. This may prove to be a big stepping stone  for Beck.

Alright, by now you either really like this or really don’t…Let me be first in line to say this:  Jamie Beck has got killer chops.  Her work is really impeccable.   I love the post-war feel, and inspired style in her portfolio.  Her “Statuesque” portfolio illustrates her technical prowess with a camera…as well as her ability to compose a moving photo (I mean this emotionally…not actually moving) from an over-photographed subject.  But…

pretty much the same as this….

I know it isn’t…but this will catch on…You’re going to see this everywhere.  Oh God…wait until the hipsters find out about this.

Maybe I just think she’s more talented than me and I’m angry I didn’t think of this first…I saw all of the Potter films too, dammit.

They are very cool.  They are very neat.  They're very well made. But is it Photography?  I guess I’ll just wait for the book…oh wait. 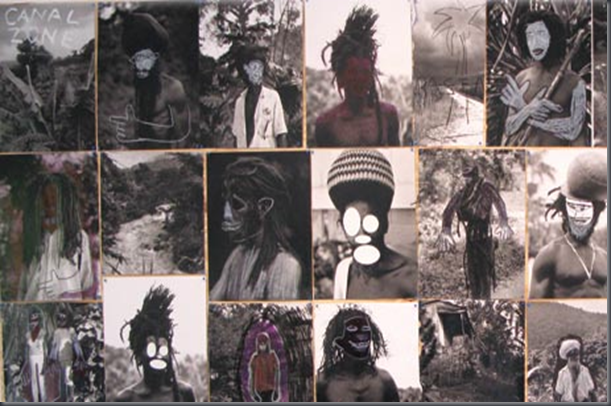 Posted by Rangefinder Rick at 12:01 PM No comments:

Welcome to You Call This Photography 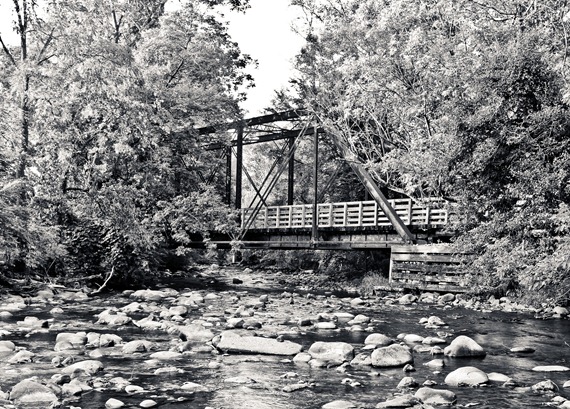 Photography is the art, science and practice of recording light on some kind of film or image sensor.  That pretty much nails it all….from Richard Avedon to that dude in the men’s room making kissy faces at his iPhone.  Modern Photographic composition has blurred the lines even more…I literally have seen those kissy face shots hanging in a gallery in SoHo.

First off…I am not anointing myself some kind of Master of the universe of photography…(By the power of Nikon…I have the power!)  But rather an arbiter of reason and technique…products and equipment.

For instance, the photo above, I shot that in the middle of the day…I had my kids with me and didn’t really have a ton of time to expose properly…I blew out the sky…pretty badly too.  I converted it to a high-key B&W and felt it was a little better…not really.  When I look at it for any length of time it just feels off.

Maybe photography is really about intent.  I shot said photo without any real composition or intent…however in development I did intend to make the image an artful one through creative editing…I failed.  But I am really critical…seriously.

So…lets get the party started and lets talk photography…let me see some of your shots or questions and we’ll tear them apart…constructively….maybe,  I can be a real jack-ass…but I warned you first.

Thanks for all the fish...

Hey...we're just getting everything back up and running around here so have a little patience and we'll be back online soon.
Posted by Rangefinder Rick at 4:28 PM No comments: